USIBC appoints Vijay Advani as new Chair of Global Board 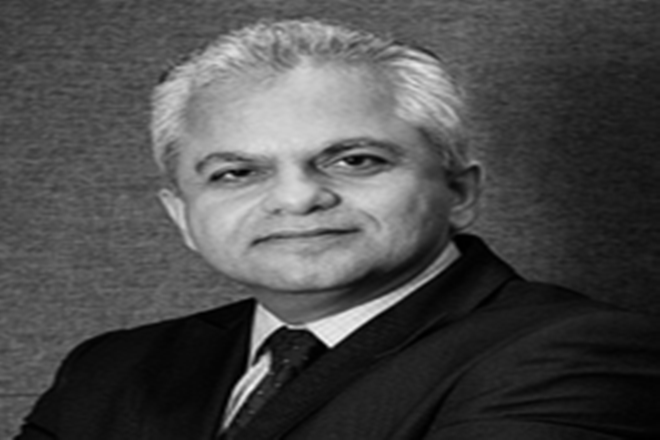 THE US-India Business Council on Friday said it has appointed Vijay Advani as new Chair of its Global Board of Directors. Advani has taken the charge as Board Chair at a time of significant growth in US-India bilateral trade, which reached USD 160 billion in 2019. Prior to assuming his current role as Executive Chairman in January 2020, Advani served as the CEO of Nuveen. Earlier, he was also Co-President of Franklin Templeton Investments. Advani has spent over a decade at the World Bank, advising Governments on developing financial markets and arranging equity, quasi-equity and debt financing. “I am humbled and truly excited to serve as Chairman of Global Board of Directors at this critical juncture of the relationship between the US and India,” Advani said. The council also announced two new members of Global Board of Directors -- Lockheed Martin International Senior V-P Tim Cahill and GE South Asia President & CEO Mahesh Palashikar.