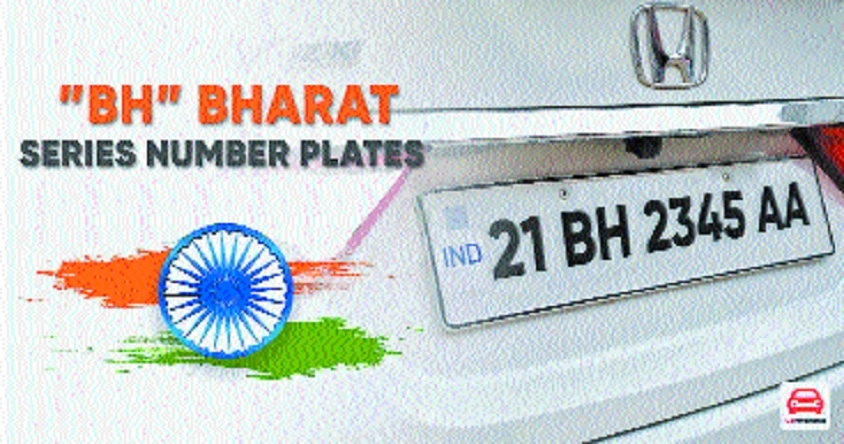 NEW DELHI :
TO ensure seamless transfer of personal vehicles across India, 15 States and UTs have so far rolled out the new Bharat Series (BH-series) for registration of personal vehicles, Union Road Secretary Giridhar Aramane said on Friday. The Government in August had notified a new vehicle registration regime that will free vehicle owners from the re-registration process when they shift from one State or Union Territory to another.
“This vehicle registration facility under ‘Bharat series (BH-series)’ will be available on a voluntary basis to defence personnel, employees of Central Government/ State Government/ Central/ State public sector undertakings and private sector companies/organisations, which have their offices in four or more States/ Union Territories,” the Ministry of Road Transport and Highways (MoRTH) had said in a statement. Speaking with PTI, Aramane said that under the new National Automobile Policy, the vehicle scrapping facilities are being set up in States. “Already we have received one application from Gujarat. We are expecting another application from Assam,” he said.