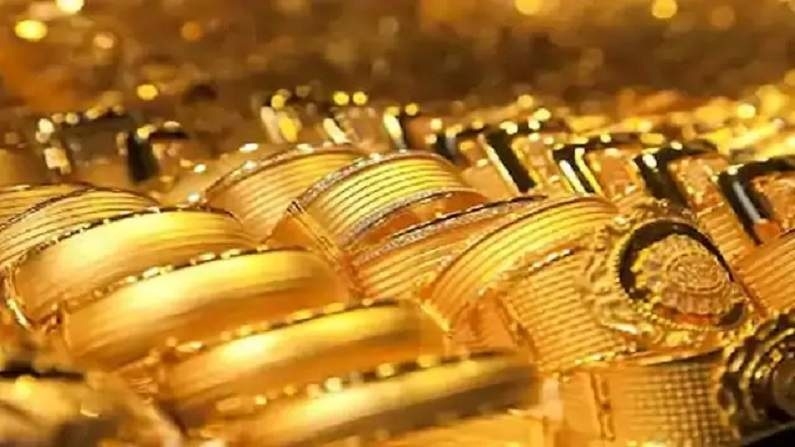 Business Bureau :
GOLD imports, which have a bearing on the country’s current account deficit (CAD), fell 3.3 per cent to USD 26.11 billion during April-February 2020-21, according to the Commerce Ministry data. Imports of the yellow metal stood at USD 27 billion in April-February 2019-20. The decline in gold imports has helped in narrowing the country’s trade deficit to USD 84.62 billion during the 11-month of the current fiscal, as against USD 151.37 billion a year ago. India is the largest importer of gold, which mainly caters to the demand of the jewellery industry. In volume terms, the country imports 800-900 tonnes of gold annually.
The Government has reduced the import duty in this Budget on the metal to 7.5 per cent. However, it also attracts agriculture infrastructure and development cess at the rate of 2.5 per cent. Gems and jewellery exports declined 33.86 per cent to USD 22.40 billion in April-February 2020-21. The imports of gold jumped to USD 5.3 billion in February as compared to USD 2.36 billion in the same month last year, the data showed. Silver imports during the 11 months have dipped by 70.3 per cent to USD 780.75 million.