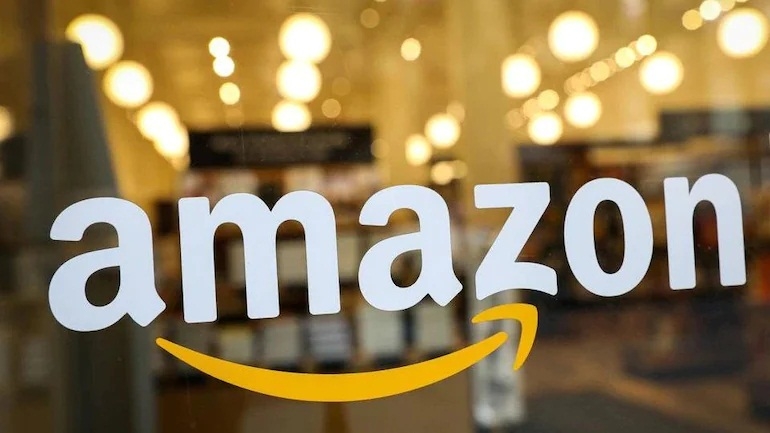 NEW DELHI :
E-COMMERCE major Amazon has been termed as “East India Company 2.0” by the RSS-linked weekly, ‘Panchjanya’, which has also alleged that the firm has paid crores of rupees in bribes for favourable Government policies. In its latest edition, which will hit the stands on October 3, ‘Panchjanya’ has carried a cover story with Jeff Bezo’s photo that is highly critical of Amazon. “Whatever the East India Company did in the 18th century to capture India, the same is visible in the activities of Amazon,” the article titled “East India Company 2.0” reads. Claiming that Amazon wants to establish its monopoly in the Indian market, it says, “For doing so, it has started taking initiatives for seizing the economic, political and personal freedom of the Indian citizens.”
Hitting out at Amazon’s video platform, Prime Video, the article says it has been releasing movies and television series that are against the Indian culture. It also alleges that Amazon has established many proxy entities and “there are reports that it has distributed crores in bribes for policies in its favour”. Amazon is locked in a legal tussle over the takeover of Future Group and is facing a probe by the Competition Commission of India (CCI). There have been reports that the US e-commerce giant is investigating alleged bribes paid by its legal representatives in India and it spent a staggering Rs 8,546 crore or USD 1.2 billion in legal expenses for maintaining a presence in the country during 2018-20. The main Opposition party, Congress, has demanded a Supreme Court-monitored probe into the alleged bribery case involving Amazon.
RSS SUPPORTS PANCHJANYA: Describing the allegations made by ‘Panchjanya’ against Amazon as serious, the Rashtriya Swayamsevak Sangh (RSS) has demanded that the Government investigate the whole matter. An expert on the RSS, Rajiv Tuli said that the report of Panchjanya was based on a revelation made by a whistleblower, and so it was necessary to conduct a proper investigation. Rajiv Tuli said that spending such large amounts only on lawyers or in the name of consultancy is a matter of investigation. He said, there should also be a probe into the effect on small merchants because of Amazon. At the same time, Tuli said Amazon should also present its stand on the issue.